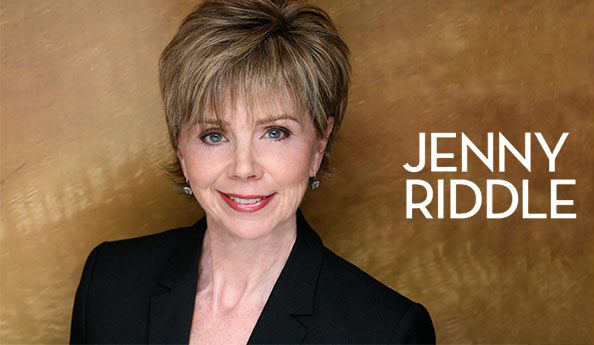 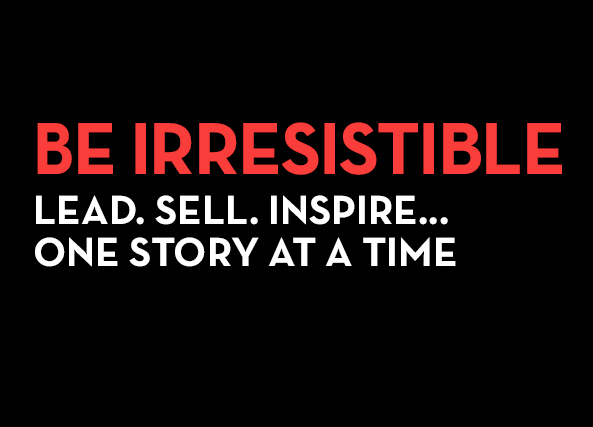 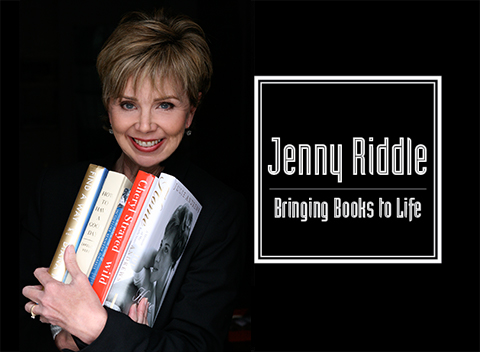 Read up on Jenny's current favorite books and read her reviews! 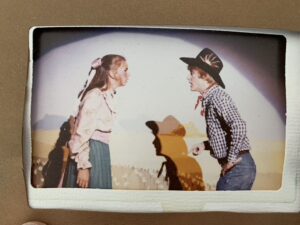 I first met Tim in high school when I was cast as Ado Annie and he was cast as Will Parker in the musical Oklahoma. It was the beginning of an amazing friendship, one that is still going strong 40 years later.  Any occasion was a chance for Tim to perform, and when I’d come to pick him up at his house in those days, he was usually just out of the shower with a mop of wet blonde hair.  As his captive audience, I’d sit on his bed as he wildly danced to some 80’s tune, hairbrush for a microphone, like a pop star from MTV.   He was bigger than life, and I’d laugh hysterically.  So maybe it wasn’t too surprising that at the age of 59, Tim’s dance moves finally went viral when he won the raffle to conduct “Sleigh Ride” with the Chelsea Symphony Orchestra in Manhattan. Although this time he was sporting a baton, not a hairbrush. Wait till you see it. (See link below.) By Sunday, it had … END_OF_DOCUMENT_TOKEN_TO_BE_REPLACED